Get fresh music recommendations delivered to your inbox every Friday.

The Seas Between Us 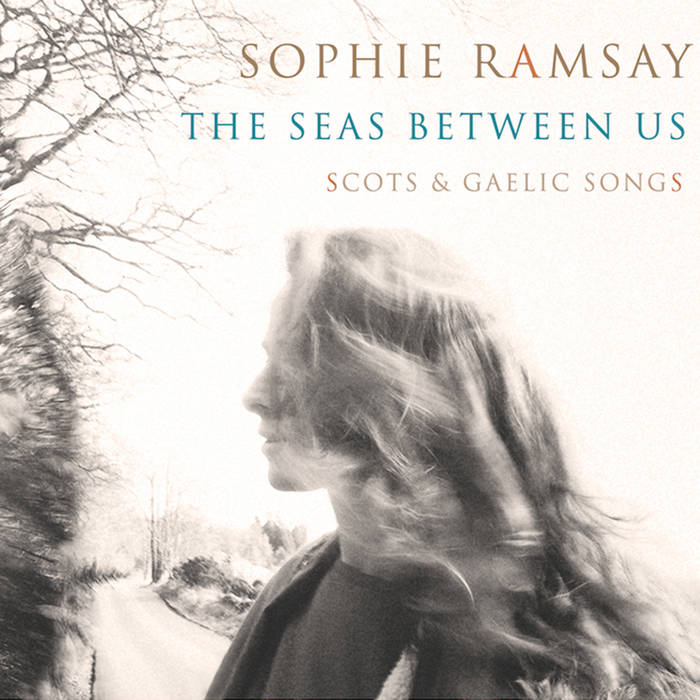 Anita Botman Great collection of songs, performed in a highly original way. She has the kind of voice that draws you in within seconds.

These are all old Scots and Gaelic songs. Tracks 1, 4, 6, 10, 11 and 12 were written by Burns (though many of them have much older roots). The Dowie Dens of Yarrow and The Burning of Auchindoun are both ballads, found in various collections including Child. The Dowie Dens is a Border Ballad. My Love's in Germanie is by Hector MacNeil. The Gaelic song authors are all unknown to my knowledge. Bothan Airigh am Braighe Raithneach is around 400 years old, passed down exclusively orally for most of that time.

Bandcamp Daily  your guide to the world of Bandcamp